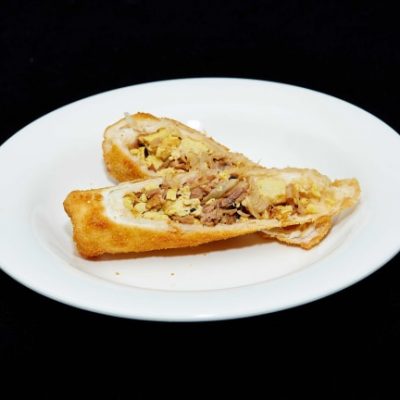 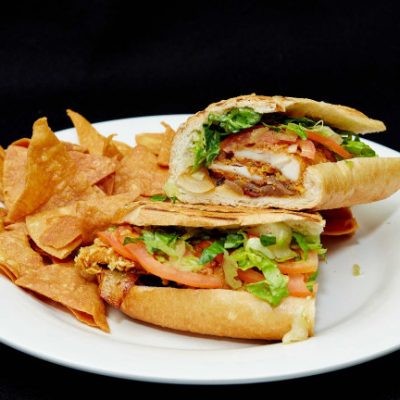 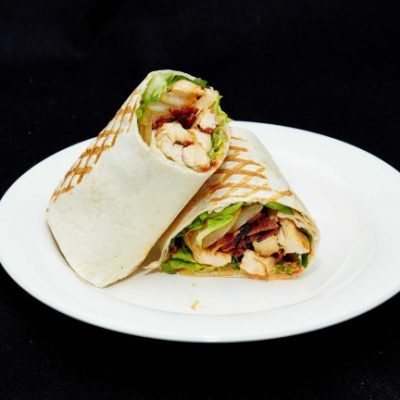 Carlos and Gabby’s is one of the most successful and talked-about kosher restaurants to hit the New York area in years. Riverdale is now our fourth delicious location! Until recently, a handful of kosher Mexican eateries have come and gone. Some had good food, but were too costly. Others were inexpensive, but also inconsistent at best. Then, in 2006, Carlos & Gabby’s opened their original Lawrence location – a modest shop on Rockaway Turnpike near the Long Island Rail Road crossing. It wasn’t glamorous, or spacious. But unlike their kosher-Mexican predecessors, Carlos & Gabby’s managed to combine a delicious and extensive menu of Mexican favorites, fused with a handful of American classics, not to mention all those great sauces (Tangy BBQ, Avocado Ranch, Creamy Caesar). This culinary excellence, combined with a reasonable price point turned Carlos & Gabby’s into so much more than a novelty. In fact, it has now become a landmark on the map of kosher eateries in the kosher restaurant capital of suburbia. In 2009, Carlos & Gabby’s opened its second location on Coney Island Ave. in Brooklyn, followed by a third on Main Street in Queens. And today, Riverdale has never been the same with our fourth location! We’ve brought all of the great food and fun with us… and those really cool t-shirts too! We are a kid-friendly place with several menu items for children. We are also open late for those late night burrito cravings and love catering all events! Carlos & Gabby’s – Riverdale is under the strict supervision of the Vaad of Riverdale.

Q Is there outdoor seating?

Yes, there is outdoor seating.

Show all
Show All Hours

Send message to Carlos and Gabbys